An institution under APSACS & LGES

Investing in Success for All Students

Garrison Academy for Cambridge Studies had its beginning in Garrison Academy for Boys (GAB) when, in 1991, University of Cambridge Local Examination Syndicate(UCLES) offered O’ Level (CAIE) as an alternative to the local Secondary School Certificate (SSC). Based on the highly impressive O’ Level results at GAB, there was an overwhelming response from parents to provide the same opportunity to girls. Consequently, in 1999 the O’ Level programme was initiated in Garrison Academy for Girls. Ever since Then, there has been no looking back. Our students’ outcomes have been consistently remarkable both at local, regional ad even national level.

Building upon this, in 2005, GAB introduced the A’ Level. Due to the increase in admissions each year of both O’ and A’ Levels, it was decided by the patron LGES in 2012 that a dedicated co-ed campus for Cambridge Studies be established. Thus, Garrison Academy for Cambridge Studies (GACS) was inaugurated on 18th February, 2013 and registered with APSACS in 2017. 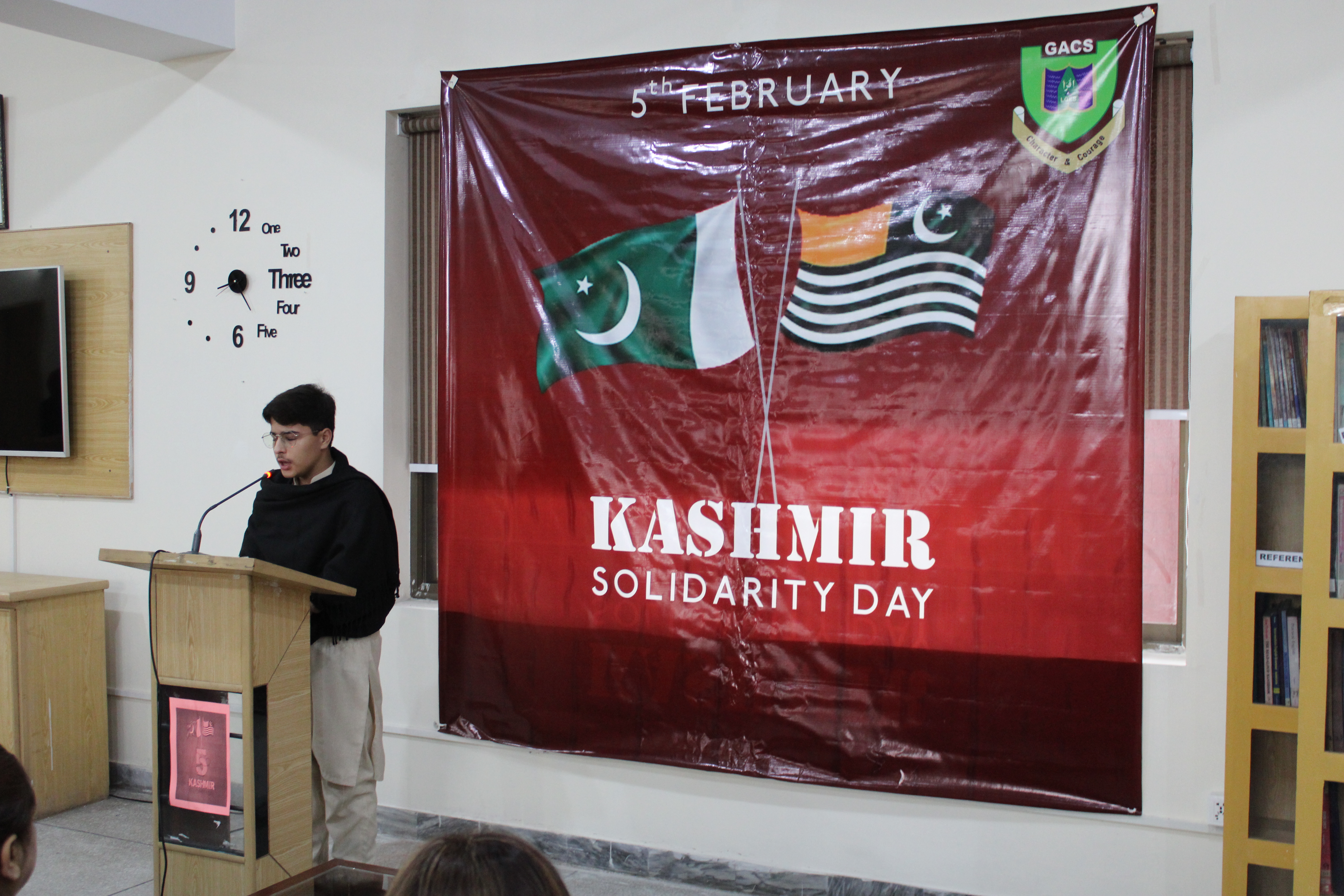 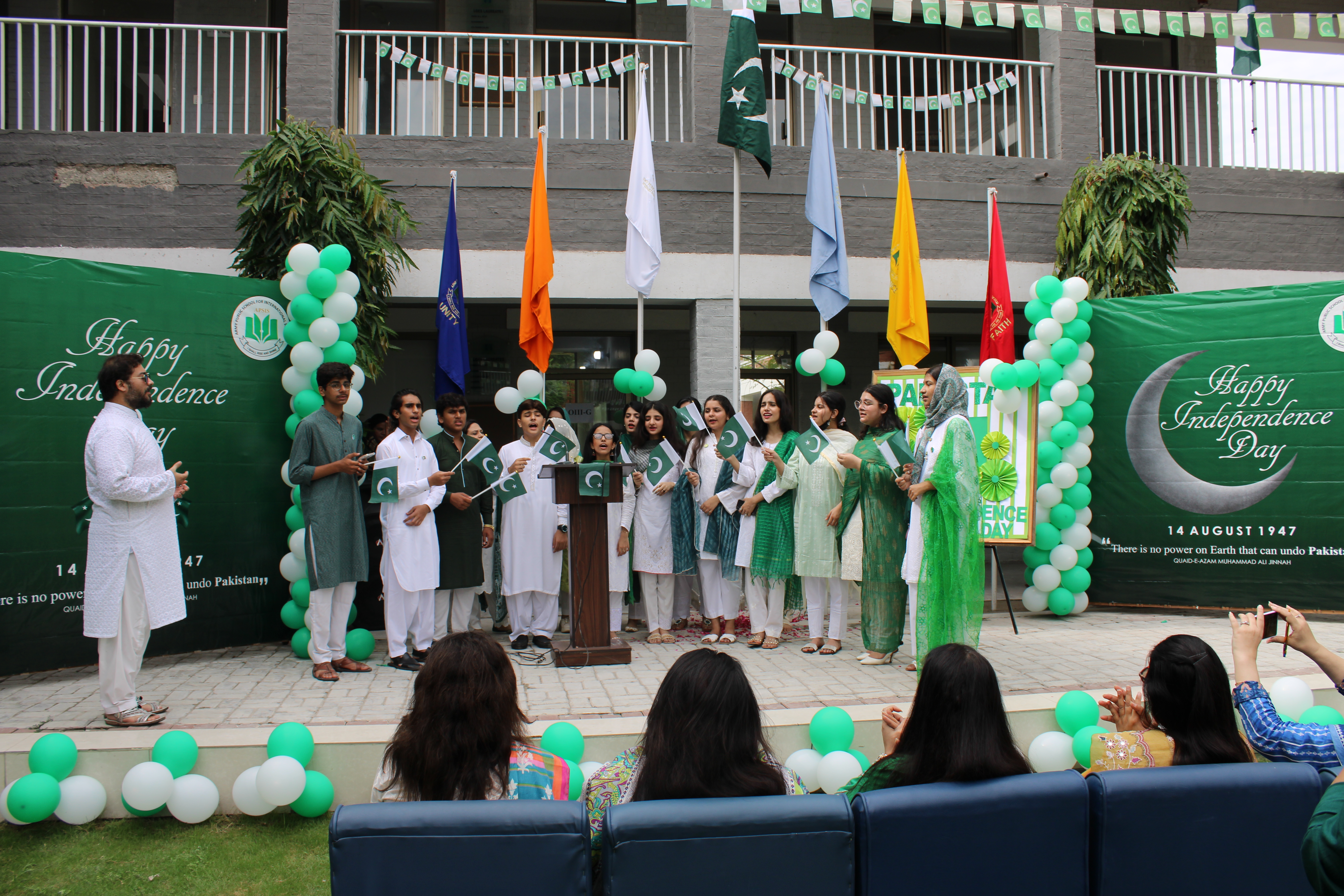 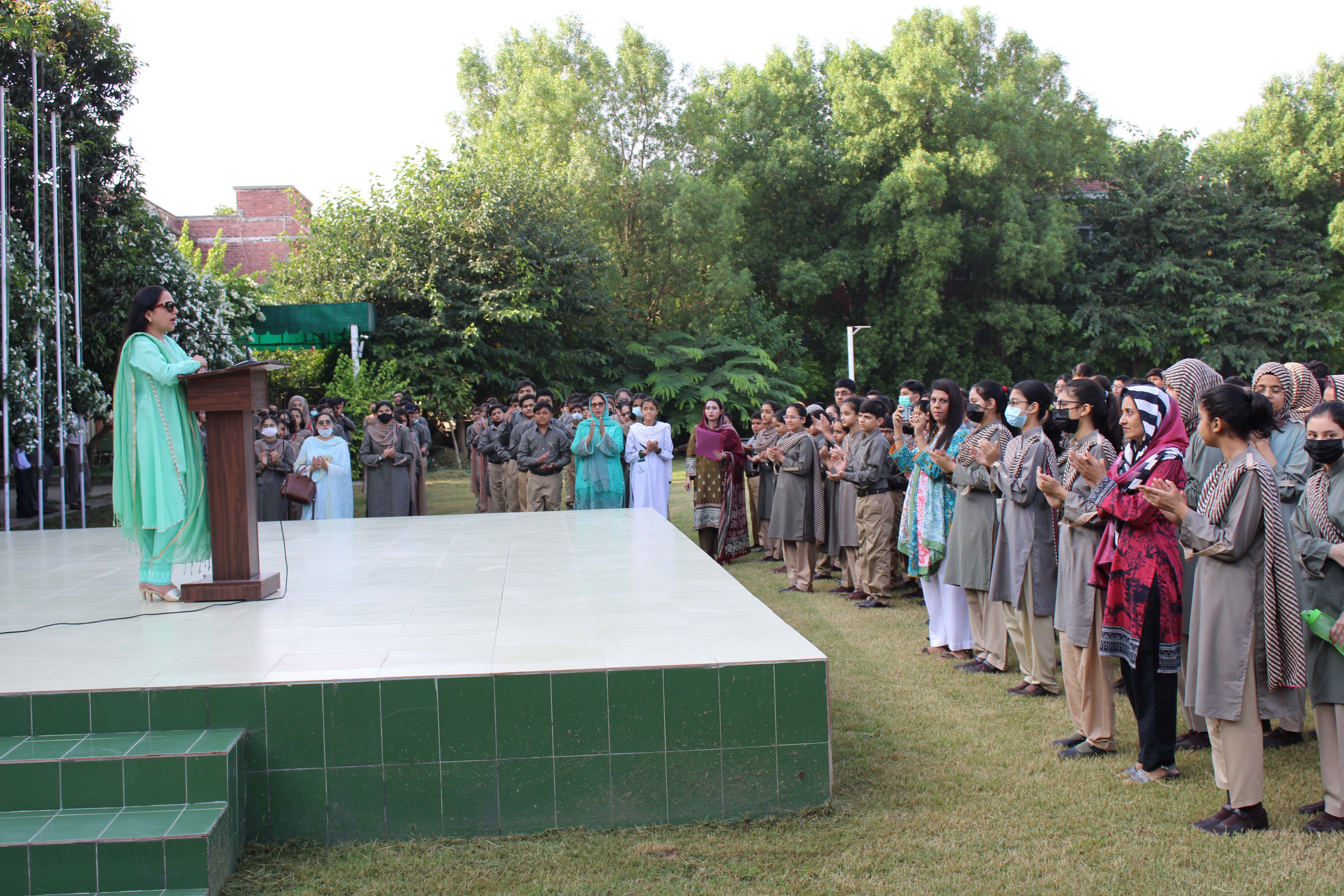 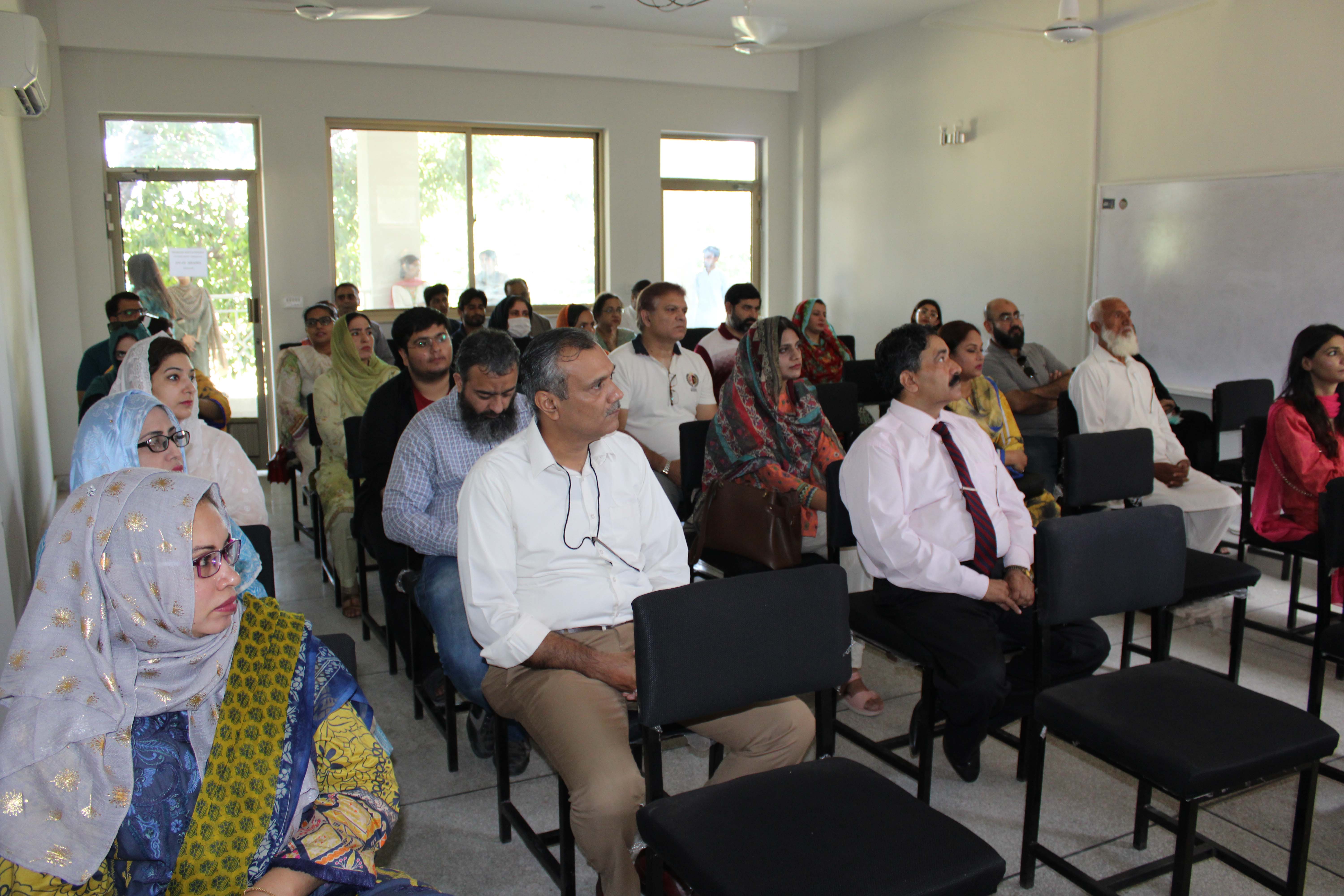 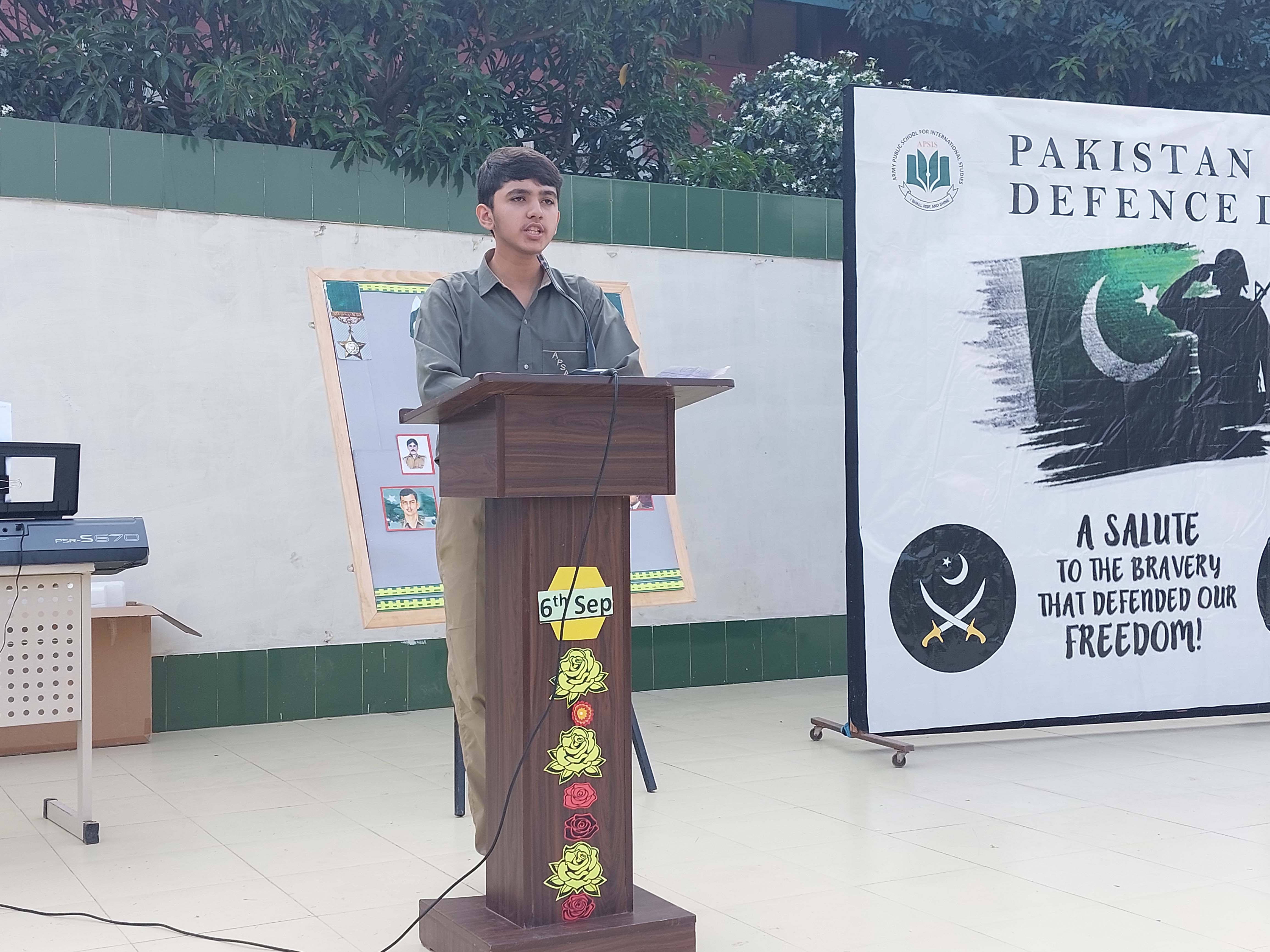 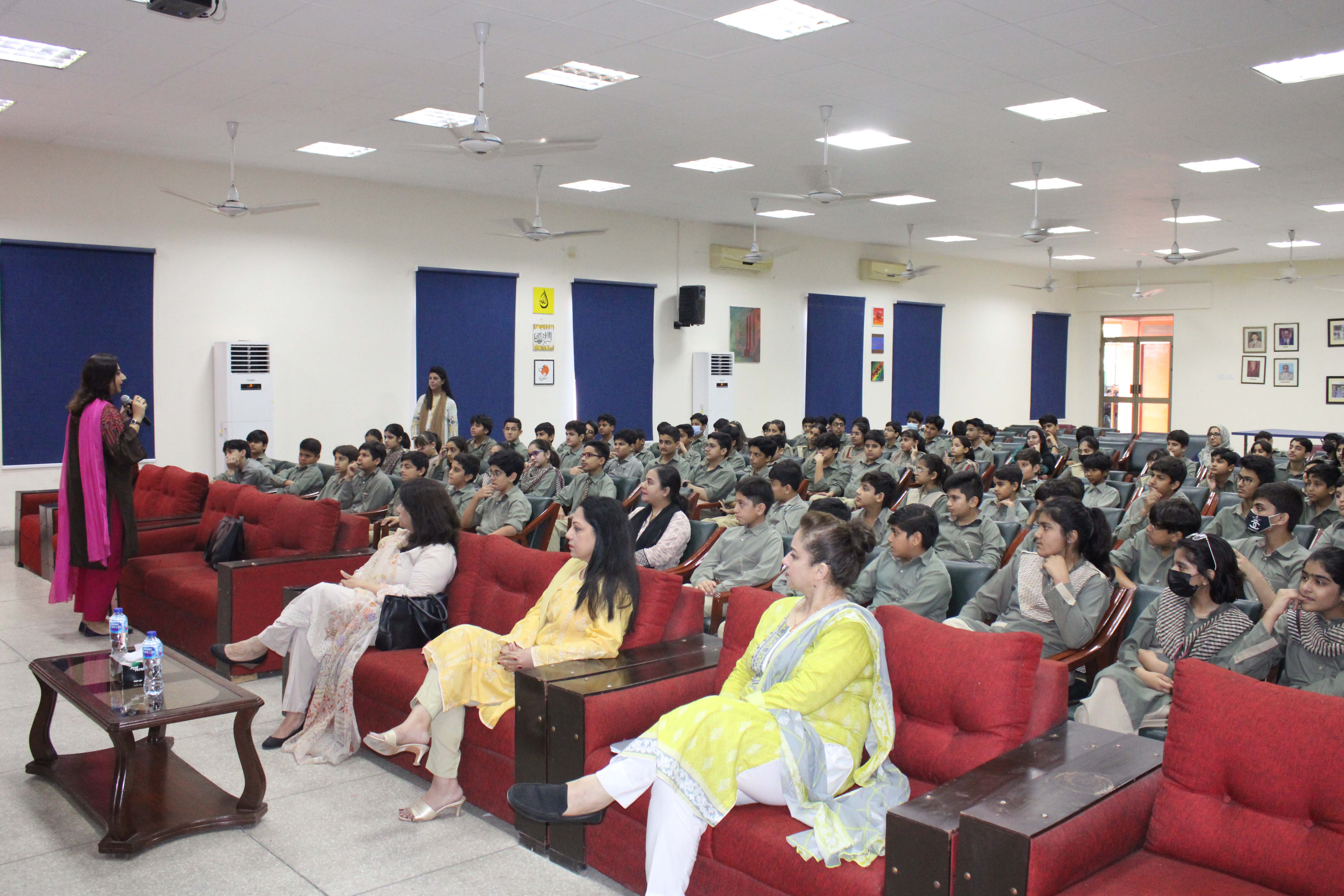 Emotional Health and Well-being of Students - 2022 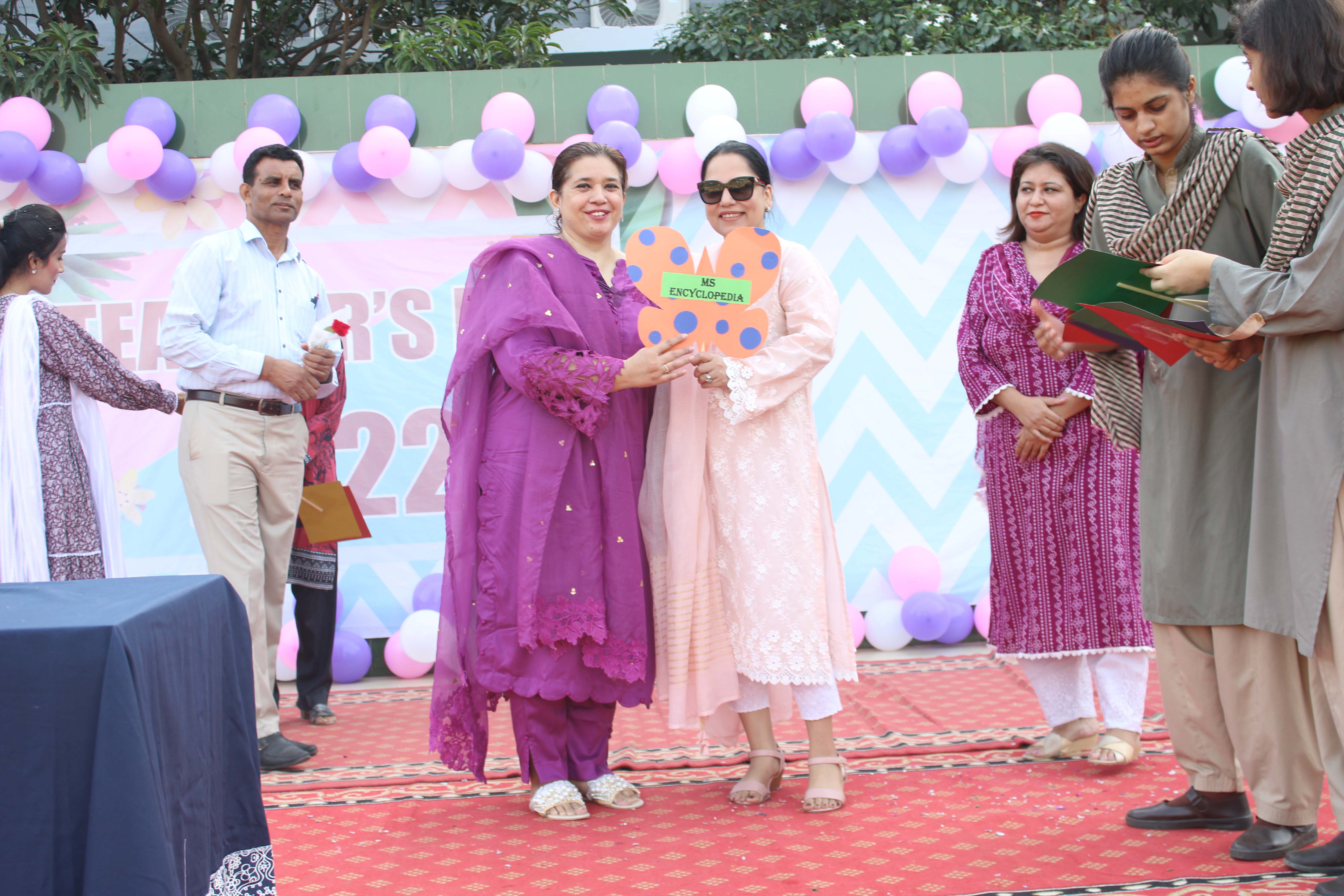 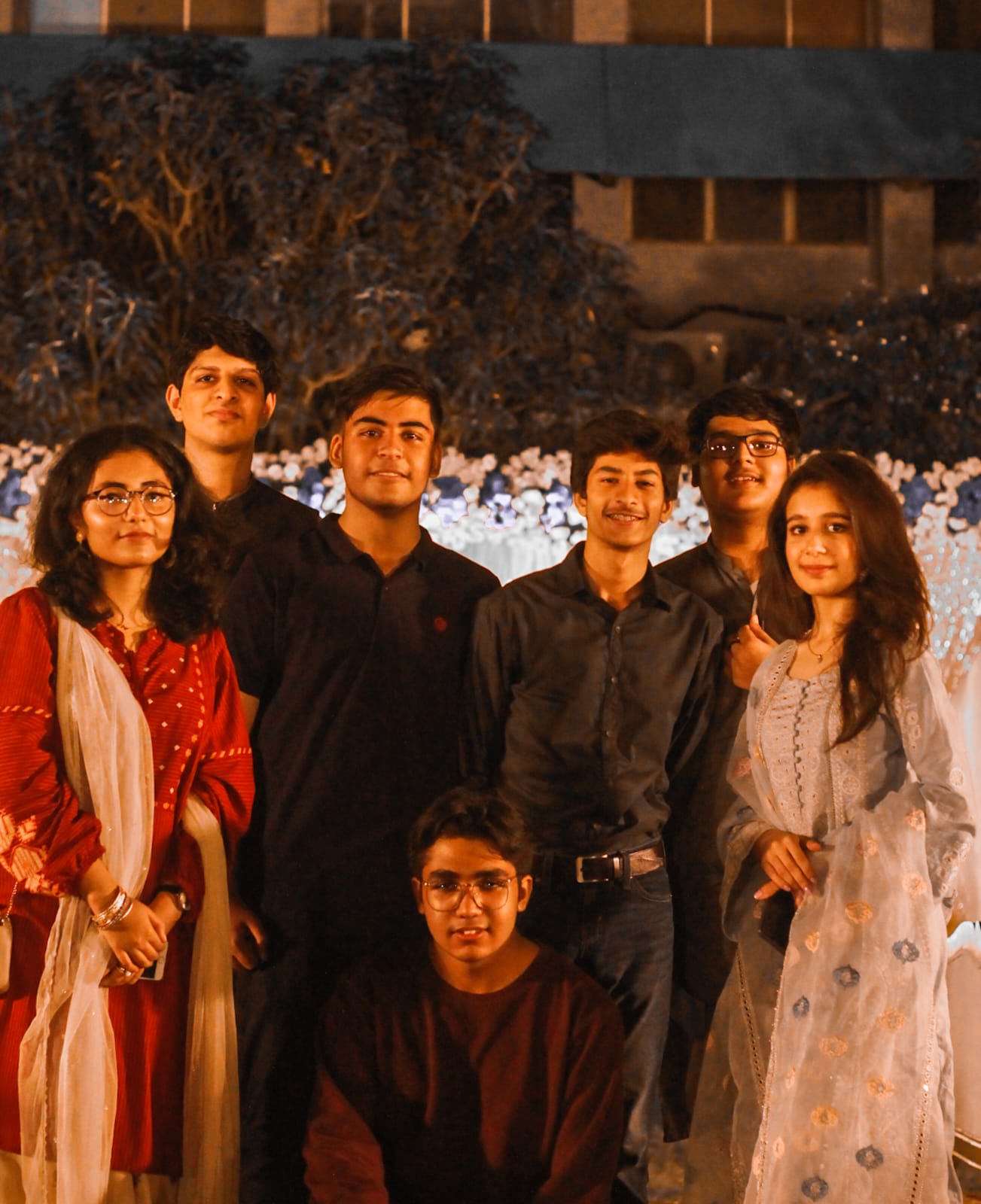 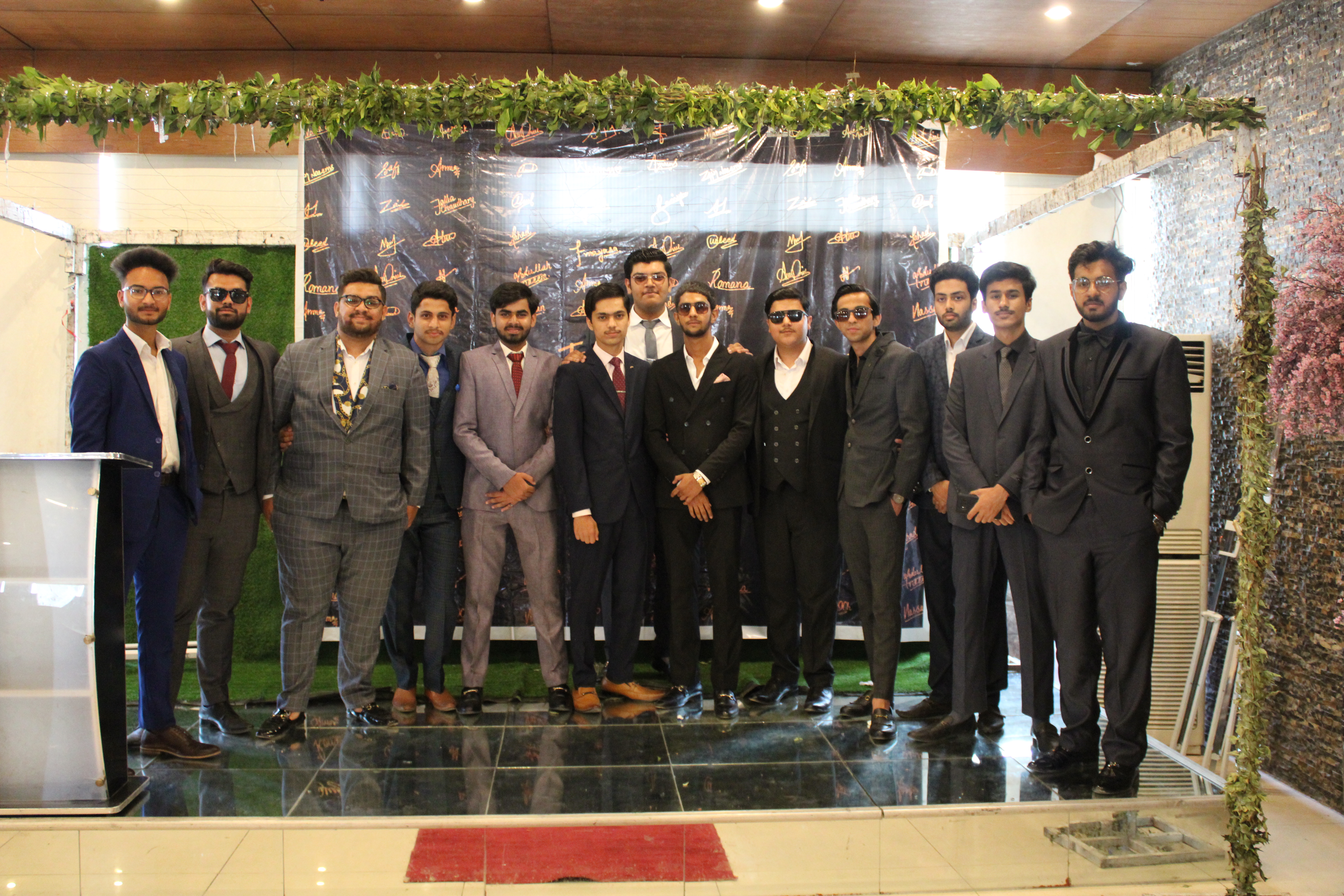 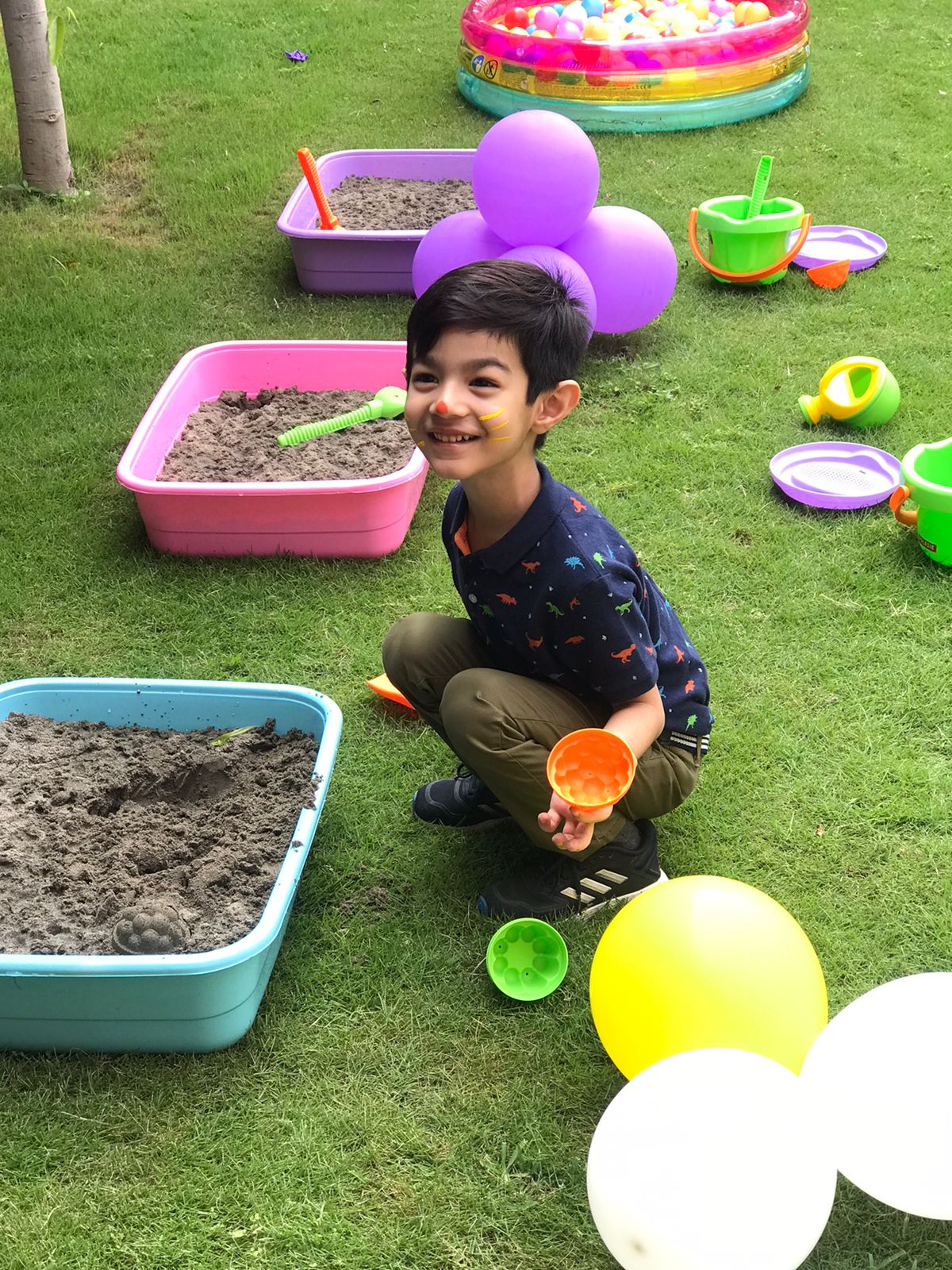 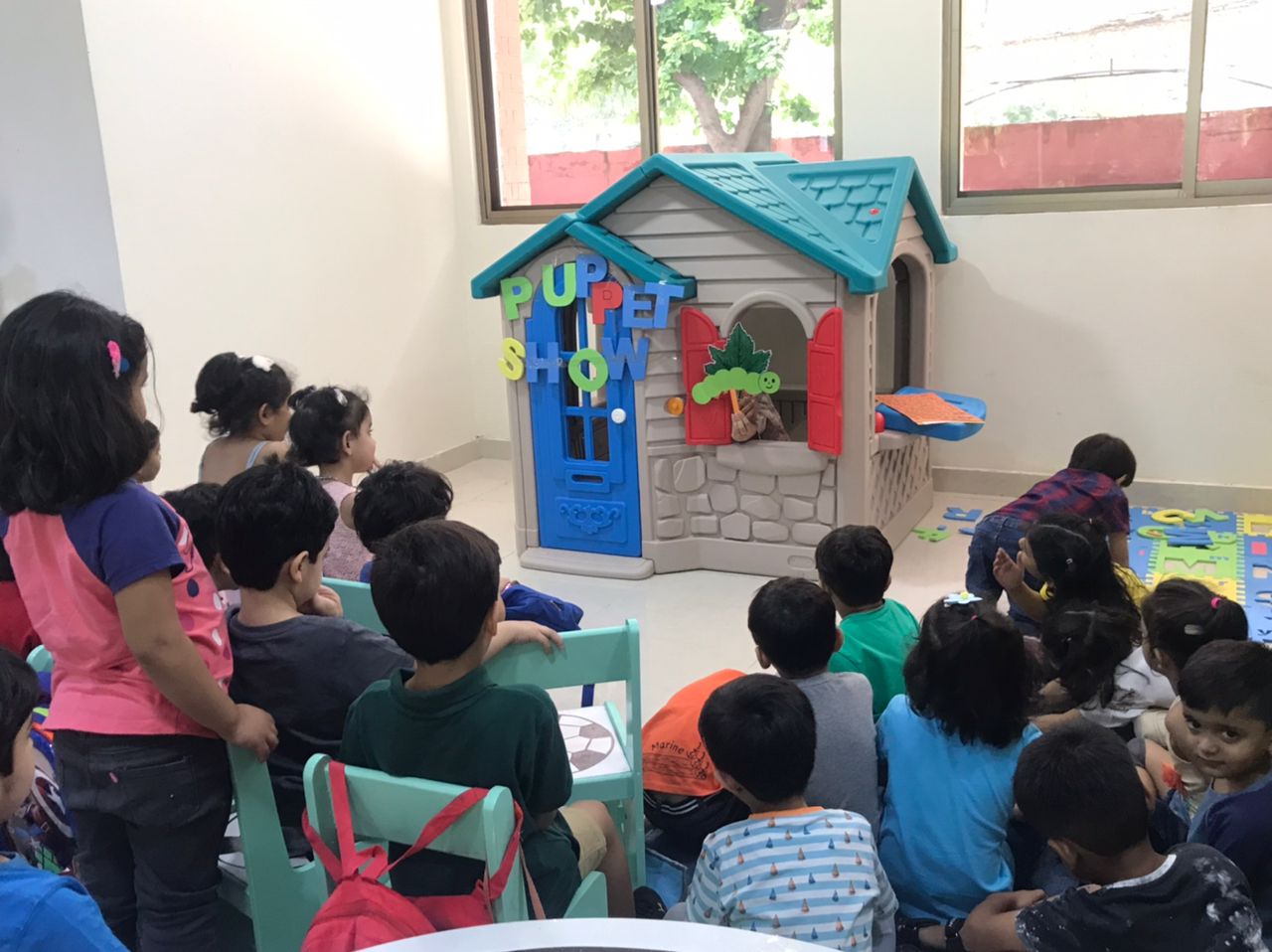 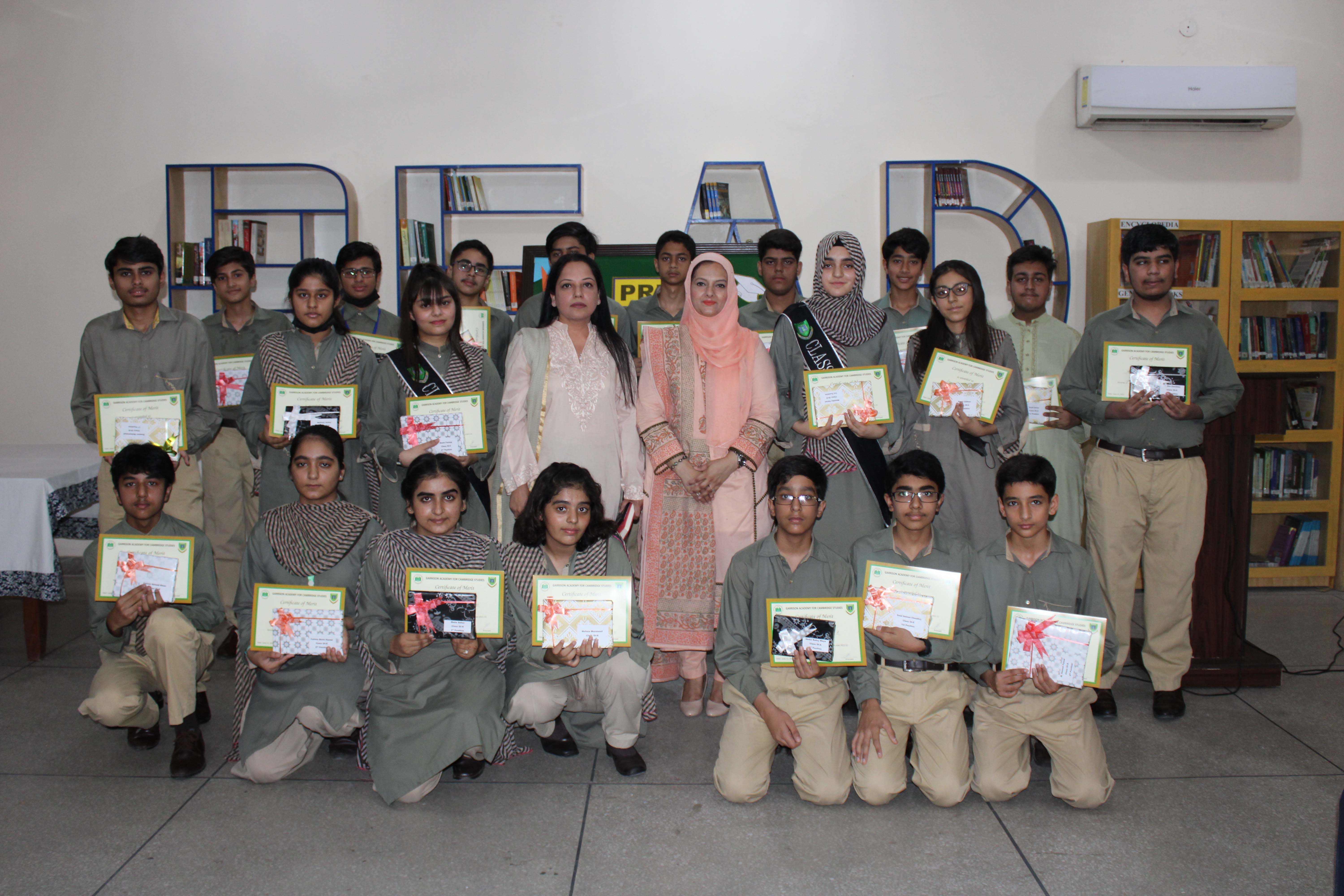